We are delighted to report that we have achieved the Sainsbury's School Games BRONZE KITE MARK in recognition of our commitment to providing excellent sporting opportunities for our pupils.  Tournaments, sports days, intra-school sports, extra-curricular sport and sports leader programmes all contributed to this. 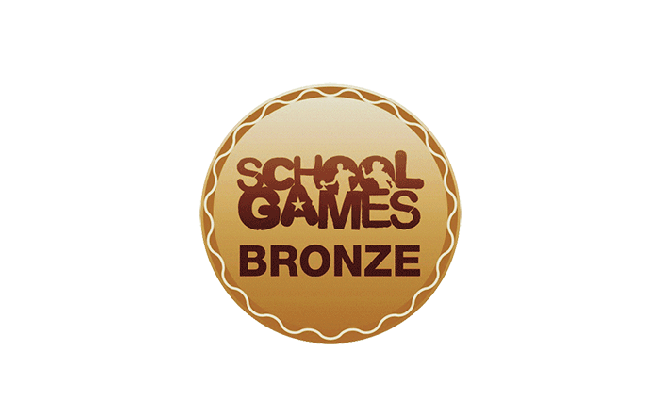 In action this week we had Y5&6 children involved in a Quicksticks competition most of which were new to the sport and its rules. It is always great to represent to represent our school and our team displayed bags of effort and determination against really tough opponents in extremely demanding conditions. Although we didn't qualify for the finals of the tournament, our team had a really enjoyable experience. 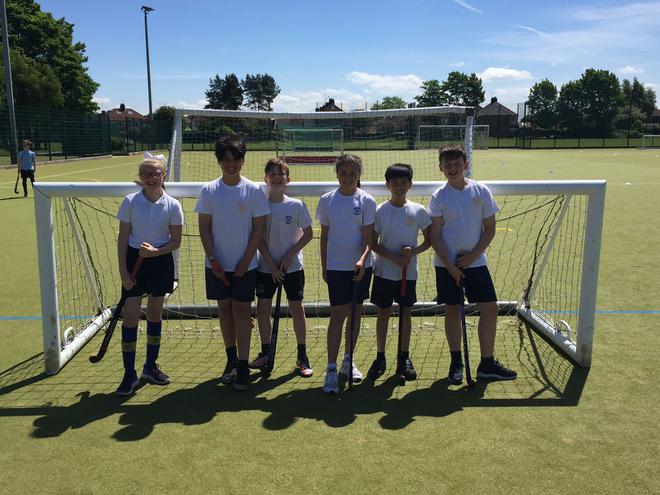 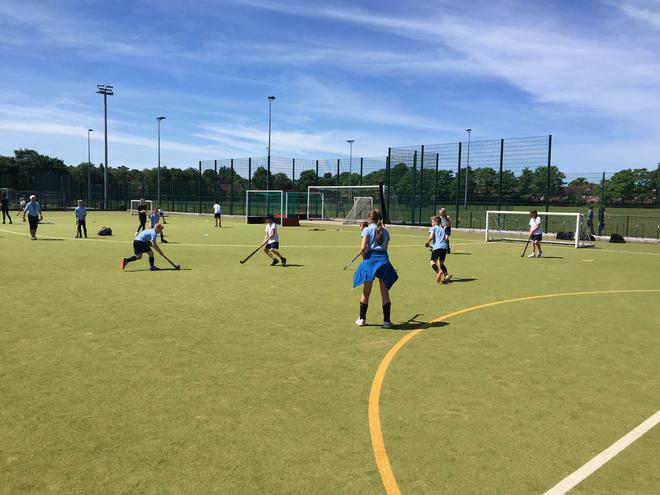 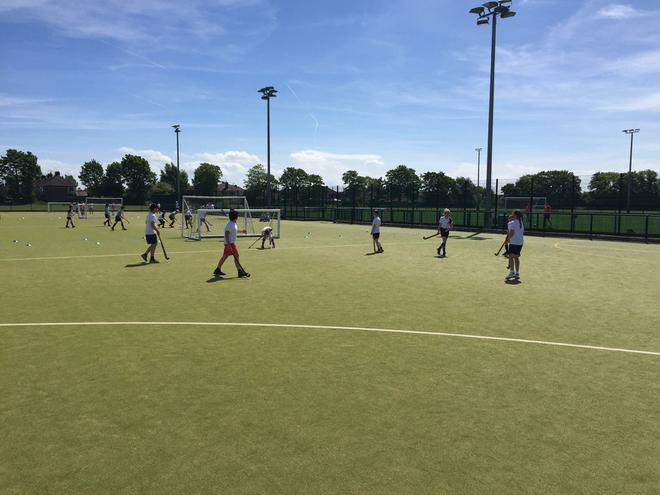 Our Tag Rugby Team attended the LSSP Tournament today. Once again the children were excited at the opportunity to represent our school in a sport new to most of them and displayed excellent team work and sportsmanship both during matches and as spectators. The team progressed through to the semi finals and came 4th overall in the tournament. 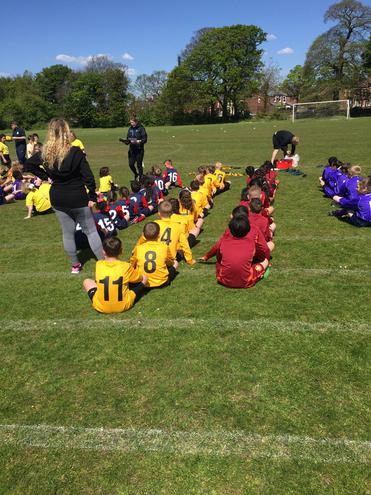 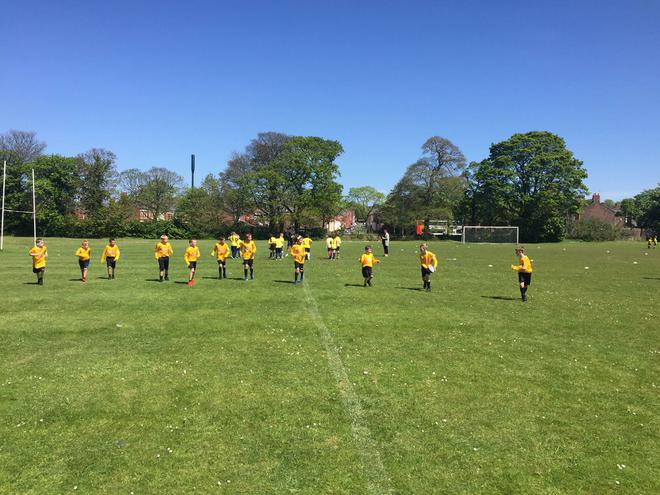 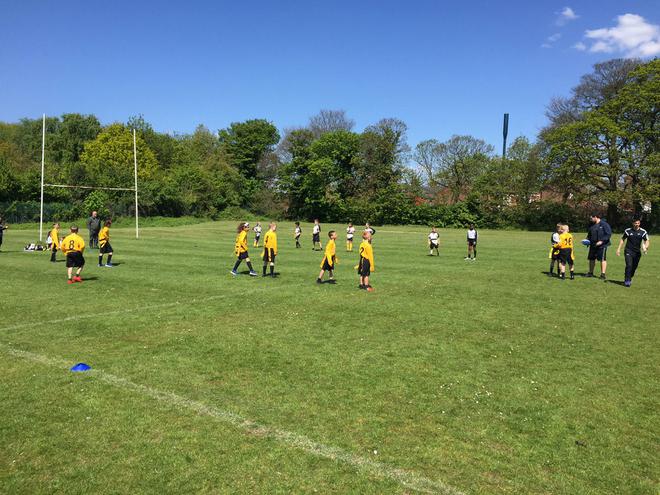 This week Y3&4 boys and girls took part in the annual Waterpolo competition down at Liverpool Aquatics Centre. Making our way through the Tuesday heats we arrived knowing it was going to be a tough afternoon. With 2 victories, a draw and a loss we progressed through to the semi finals. Again, the semi final was a hard fought battle against a competitive opponent. However, with a last gasp winner we made it through to the final. A tense start was soon followed by an action packed, competitive game up against a tough team in Northcote Primary. A flurry of blocked shots led to our opening goal however, this was soon cancelled out as the opposition scored their equaliser. The game soon ended and was finalised with us scoring golden goal! 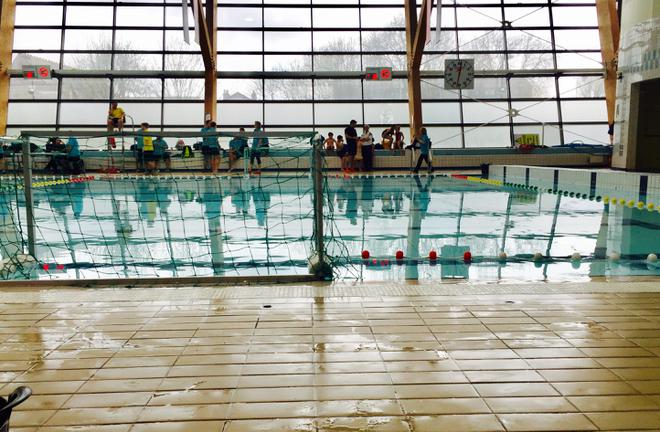 Today saw out Year 4 boys take part in an Everton Football Club tournament down at Wyncote Sports Grounds. It was a tough round of games with some very good teams in our group. With the windy conditions we struggled to play the kind of football we are capable of, leading to an early exit from the tournament. However, the boys should be proud of their 'never give up' attitude and the way in which they represented Northway Primary School. 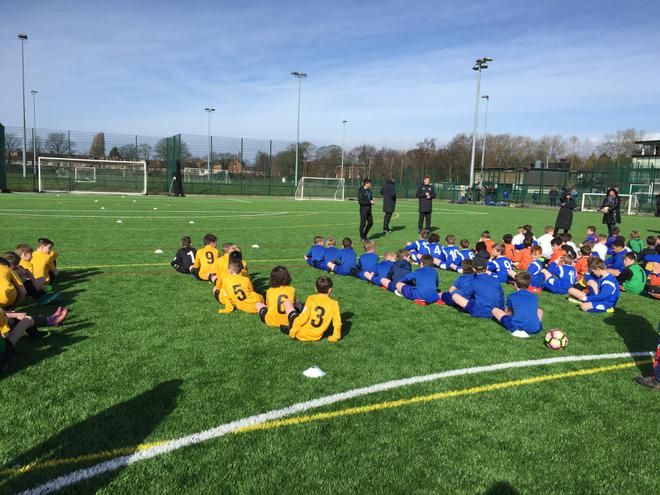 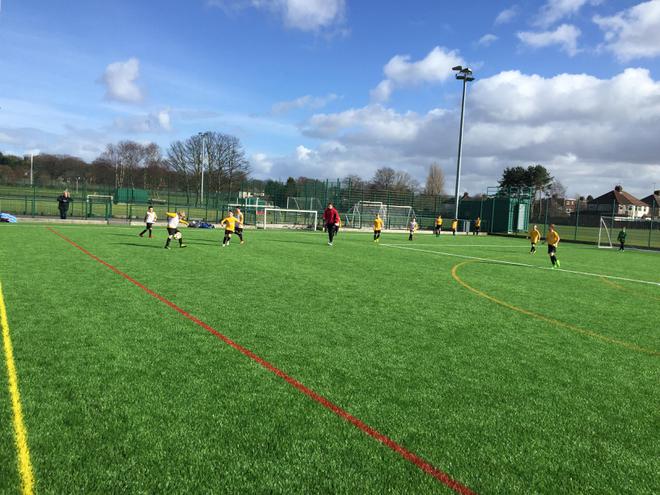 Year 5 and 6 children took part in what would turn out to be a fiercely fought waterpolo competition held over 2 days down at the Liverpool Aquatics Centre. The children showed great desire in all of their matches and their skill development was there for all to see. Overall, Northway placed 4th, just missing out on the medals. Well done children!